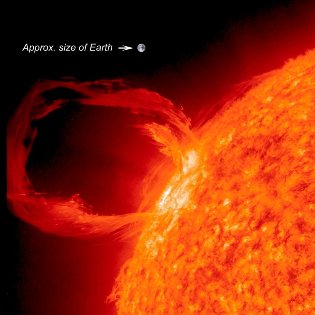 In a new book titled "Die Kalte Sonne" (The Cold Sun), one of Germany's best known environmentalists and an electric utility executive, Fritz Vahrenholt, argues that the official United Nations forecasts on the severity of climate change are overstated and supported by weak science. He writes boldly that "the climate catastrophe is not occurring." Here is an excerpt from an interview he gave to DER SPIEGEL magazine.


SPIEGEL: Why are you taking on the role of the climate rebel with such passion? Where does this rage come from?

Vahrenholt: For years, I disseminated the hypotheses of the IPCC, and I feel duped. Renewable energy is near and dear to me, and I've been fighting for its expansion for more than 30 years. My concern is that if citizens discover that the people who warn of a climate disaster are only telling half the truth, they will no longer be prepared to pay higher electricity costs for wind and solar (energy). Then the conversion of our energy supply will lack the necessary acceptance.